Estimates the analysis firm Bernstein. For years it has been known that Google pays Apple huge amounts of money to maintain this position, but in 2021 the figure has grown enormously compared to last year.

The firm’s information, reported by journalist Philip Elmer-DeWitt, says that the forecast of $ 15 billion to continue as the default search engine in Safari, Apple’s browser on iPhones, is a 50% increase over the 10 billion they estimate were paid in 2020.

And the figure will continue to rise, as Bernstein estimates that by 2022 Google’s payment to Apple will be around $ 18 to $ 20 billion. But, the current levels will force Google to take action.

Google, or pay more or throw in the towel 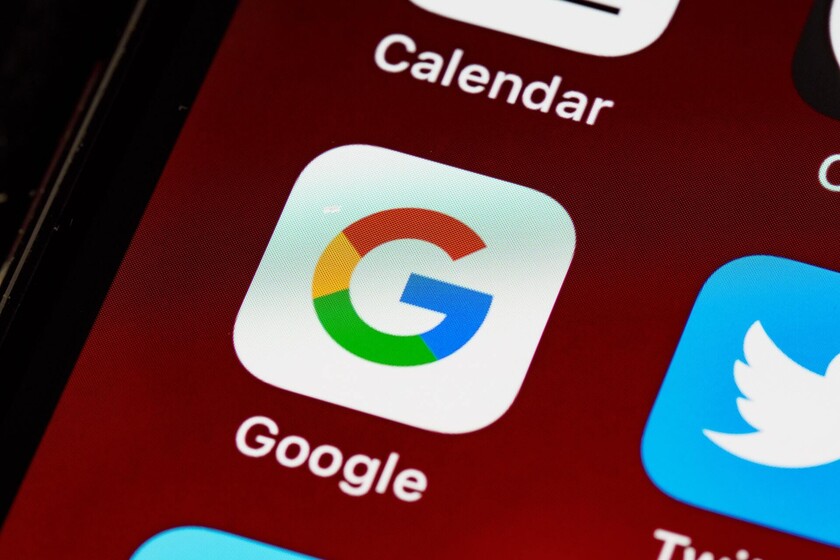 Berstein details that there are two potential risks of Google’s payment to Apple: the first, regulatory risk due to antitrust lawsuits, and the second is that Google decides to stop paying Apple due to the accelerated growth of the figures, or that it seeks to renegotiate with Apple the terms of your agreement to pay less. In this regard, the firm complements that the enormous amount of money is due to the fact that Google does not want to allow Microsoft to exceed its offer and therefore Bing takes its place in Safari.

It is important to mention that the amounts are handled in estimates because Apple presents these earnings in its general results under the concept of “advertising revenue”, without specifying how much is of what. However, for many years it has been known that Google and Apple have maintained this relationship, with enormous growth year on year: one billion dollars in 2013, 3 billion in 2017, 9 billion in 2018 to the estimated 10 billion of the year. last year.

However, due to the demand of the Department of Justice towards Apple, it has been rumored that the company would seek to end this relationship with Google, and in general with all search engines, and is developing its own search engine to integrate into the iPhone and iPad .

Deep Nostalgia, the application that brings old photos to life Mercedes-Benz has a car that can read your mind